Fans of rock music rejoice! The time is ripe for Charleston, West Virginia to come back as an attraction for relevant acts of today or yesteryear for thrilling, exhilarating and memorable music experience.

For three decades, Charleston, WV was a concert haven for most of the hottest bands and artists of the time. Those concerts used to be held in the Civic Center or now known as the Charleston Coliseum and Convention Center. Some of the most historic performances include the performance of the King of Rock himself, Elvis Presley, who had five sellout shows during his Charleston Civic Center appearance in 1975- 1976.

Over the years, bands and artists have passed through the center including Van Halen, Queensryche, KISS, the Beach Boys, Black Sabbath, Aerosmith, Lynyrd Skynyrd, AC/DC, and Red Hot Chili Peppers. Metallica also played here three times from 1986 up to 1992.

Many of these bands have already come and gone, while other performers passed away. As the years passed, rock concerts have died down in Charleston. The last major rock concert was from Elton John in 2014. 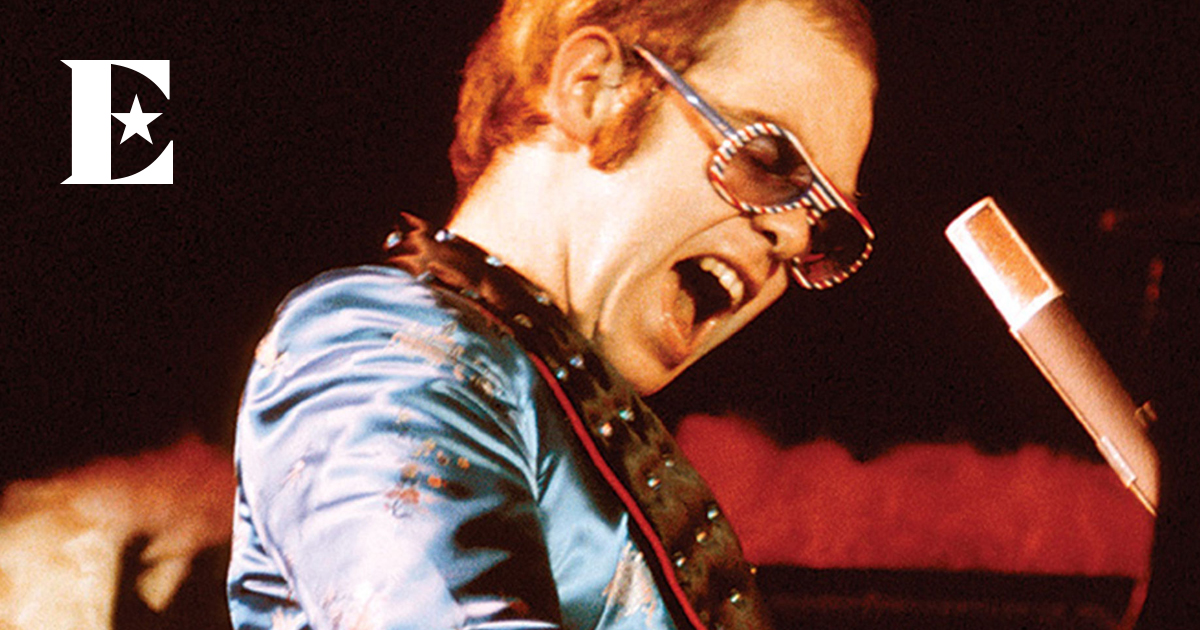 Of course, concerts are still being held in Charleston, just of a different genre. In fact, a recent study by SeatGeek found that Charleston WV to be the fifth most famous venue for major country concerts.

Fans of the genre call for concerts that don’t require them to drive hours away just to hear their favorite bands. Actually, they’ve already started demanding it with Metallica fans starting a petition at Change.org to bring the band to the city.

This is the right time to get back to bringing in the most relevant acts of rock today. While the city has its fair share of fantastic rock performers, it’s also nice to relive the good days of rock and roll. In addition, these concerts would be a massive help for the local economy.

Here are the reasons why Charleston, WV is once again the perfect place to host rock concerts for major acts of the past and the present.

As the communities in West Virginia receive comfortable temperatures for most of the year, Charleston can take advantage of outdoor concerts in any season at amazing venues such as Haddad Riverfront Park.

On the surface, Haddad Riverfront Park seemed like a simple park with nothing going on besides walking along the Kanawha River. It’s a great spot to take a stroll, sit and watch the world go by. However, the park offers something more beyond leisure activities.

Haddad Riverfront Park is a local gathering place for special annual events, private gatherings and concerts, and enjoy watching the lovely views of the river. As the amphitheater can seat up to 2,500 people, there’s plenty of room for people to rock on with the performing band while taking in the sights of the river and downtown Charleston.

Live music isn’t limited on land as it can be seen and heard from the boats that are docked at the riverfront park. The most well-known concert series at this park is Live on the Levee which takes place from Memorial Day weekend through Labor Day weekend. But like most concerts, this particular concert occurs during the summer. If you’re not into the dog days of summer or the styles of music are not your cup of tea, then it’s possible to miss these outdoor concerts.

A fall concert series would be perfect at the Haddad Riverfront Park, especially with the pristine outdoor weather of Charleston during this season.  Many people would pay for tickets to see significant rock bands of today or bring back classics to headline in these concert series in a place with such a magnificent view.

Imagine boats stacked on the river with big screens facing the water and boaters enjoying the concert from the water – this is all possible!

The chance to play in a beautiful amphitheater with a breathtaking view would also be a kind of an advantage when trying to attract all these cool touring bands that come through.

While it’s an open area, it’s possible to turn this into an exclusive event with the cooperation of the city of Charleston with a concert promoter. Together, they can secure critical areas of the boulevard to allow for concertgoers with tickets to enter.

Along with the outdoor areas, our indoor arena also has a lot of potential to host big bands once again and with that comes the opportunity to boost the local economy.

Arena Masking is one way of how to monetize the behind the stage area. The arena in the Charleston Coliseum and Convention Center can get a behind the stage curtain as an arena reduction system. This allows larger venues to reduce the size of their space to give certain shows the comfort or intimacy of a smaller site or the appearance of a sold-out show.

Besides as an area reduction system, masking the behind the stage area could also function as an attractive background as the banners can have solid colors that would match the color scheme of your arena.

Most importantly, it could serve as an additional space for advertisements since the curtains can be printed with patterns, images, or text related to the sponsors or be used as a projection surface to show ads.

An easy access to a location is a factor for performers to play in a city. Bands would be more likely to consider a town if it’s in a place that is between their destination cities.

There would be easy access for bands coming from surrounding states for a city like Charleston. The Western City of Huntington is getting lots and lots of rock concerts to its civic center arena despite having a single interstate line running to the heart of its downtown.

A city like Charleston shouldn’t have any difficulty attracting touring bands with three major interstate highways – I-64, I-77, and I-79 converging in its downtown where Charleston Coliseum and Convention Center is located. As Charleston sits not that far from other states such as Ohio, Kentucky, and Virginia, rock fans of communities in the surrounding states could easily make the trip to the city and see the bands, attracting more concerts for the town and more visitors in return.

Out-of-towners would be more than comfortable during their stay as the city is filled with excellent hotels and lodging houses and most of them are nearby the Coliseum and Convention Center.

At the same time, the location also gives them the chance to do something beyond attending the concert. Downtown Charleston is a vibrant center of activity where visitors could try out a wide range of activities including trying a lot of good restaurants in the area. Lots of great pizza, steak, and burger establishments to pick from. And, you have an upscale element to your dining as well.

This also allows them to check out the beautifully remodeled convention center and its other current events before the concert itself.

Charleston West Virginia has the means to host big rock concerts, and it shouldn’t miss out on these opportunities, especially since these events can also attract locals and out of town visitors which can stimulate the growth of tourism and other businesses in a town or region.

However, more than that, concerts bring about the excitement and exhilaration of seeing your favorite band perform in a live setting. It’s the chance for fans of rock music to create new experiences and happy memories in their own community that they can hold onto for the rest of their lives.

Geotees has the same outlook when it comes to creating new experiences in your cities with their products, including their Charleston T-shirts.

Inspired by Travel. Moved by the Journey. Geotees is not just your everyday, run of the mill t-shirt. It’s a whole new experience from receiving the package in the mail, to opening and unboxing and right down to wearing the product. Visit our website here and grab your tee today.
Back to geotees Blog